Domestic violence will never do anyone good. Apart from the victim, other people around them especially in the household could suffer the detrimental psychological effects of Domestic Violence. Children for one can be traumatized. The people surrounding the victim can likewise be in a dilemma as well- relatives and friends can be puzzled whether to reach out and help, or intervene by telling the authorities about the matter. 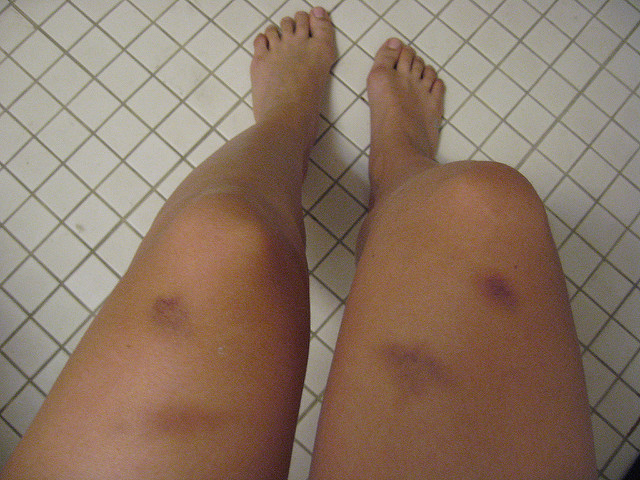 But domestic violence is a sensitive matter. There are times when the victim herself would not like to act or respond to the violence that had taken place. As a result, the episode of violence can recur and wreak an even larger psychological havoc on the victim.

Psychology Today has mentioned several psychological consequences of domestic violence. In their lengthy article on the topic, they highlighted that the cycle of violence may be partly blamed for domestic violence as the abuser usually has been abused as a child.

“After a period of time, it’s not uncommon for victims of domestic violence (like victims of all types of abuse and trauma) to develop the symptoms of Post Traumatic Stress Disorder (PTSD). And because studies have proven that those who suffer from PTSD can be inclined toward violence, the cycle of abuse repeats itself through generations and is hard to break. For victims for whom domestic violence leads to PTSD, they struggle with a long-term psychological disorder that can be challenging to diagnose and conquer.”

Read the rest of the write-up here.

“For victims of spousal abuse and other types of intimate partner violence, however, the situation is not always so clear-cut. Fear of retaliation from the abusive partner might prevent victims from seeking needed assistance. Feelings of shame and embarrassment, especially among male victims, can also be a major hindrance to seeking out services or aid. This lack of emotional support can lead to heightened fear, anxiety, depression, anger, posttraumatic stress, social withdrawal, the use of illicit drugs, alcohol dependence, and even suicidal ideation.”

The rest of the discussion can be found here.

Domestic violence comes with a lot of consequences, and what is important is that the victim knows what to do, and whom can she run for help and support. Support is definitely needed by the victim from family, friends, and relatives and her community.